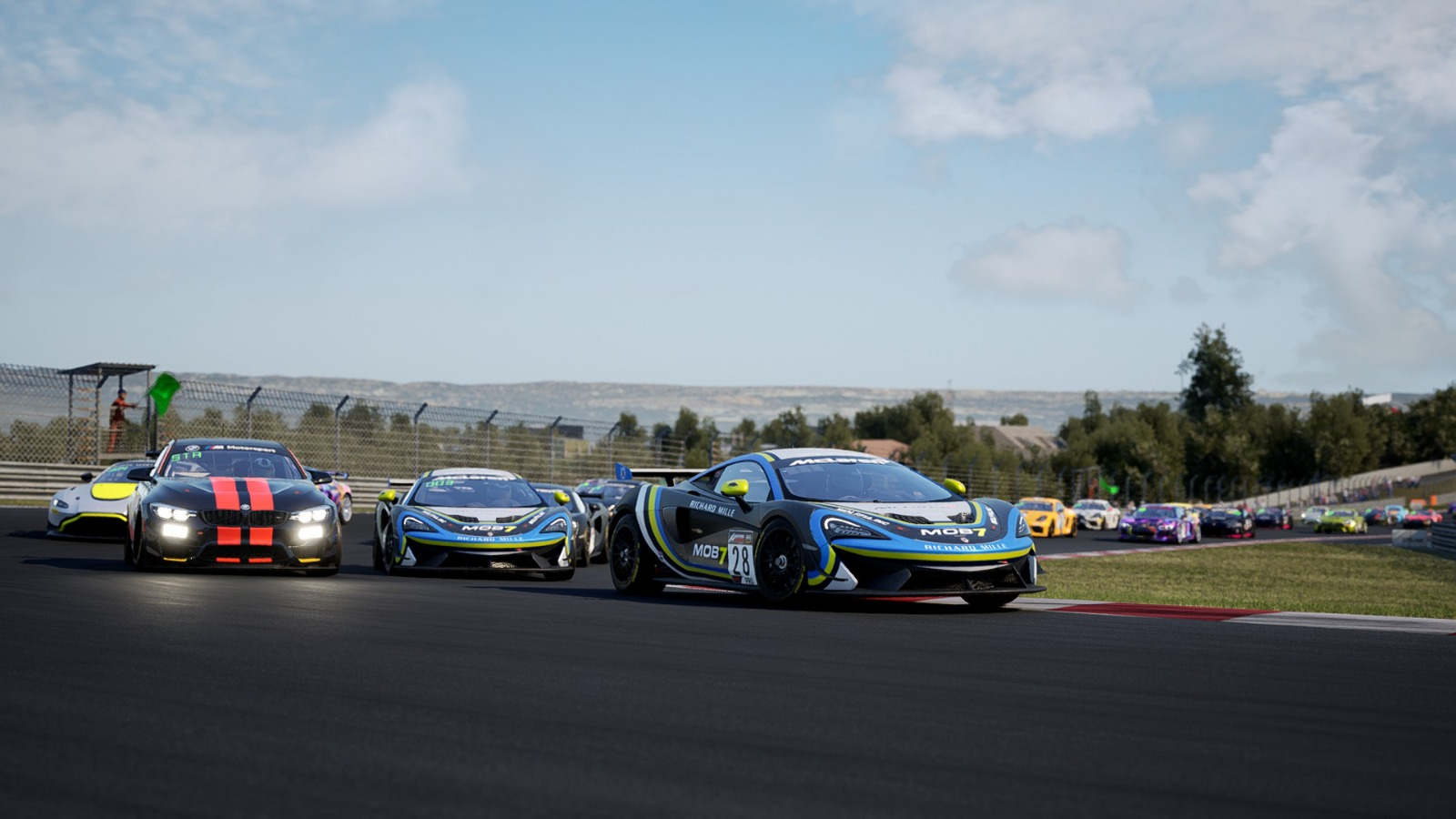 Kyalami what? Kyalami Babbelas, “babbelas” being hangover in South African. Meant in a positive way, the 25th of January marked the GT4 season opener at Kyalami circuit South Africa. An exciting action packed race with battles throughout the whole field in both the Pro and Amateur class.

Kyalami Grand Prix Circuit (from Khaya lami, My home in Zulu) is a 4.529 km (2.814 mi) motor racing circuit located in Midrand, Gauteng, South Africa, just north of Johannesburg. A circuit known for it’s overtaking opportunities and notoriously difficult corner combinations. Sit back and enjoy a lap by Will Dendy, taking his McLaren GT4 around Kyalami Circuit in a blistering 1:49.505 taking pole position for the first race of the season.

A few hundred metres after the start/finish line, the first corner The Kink, a full throttle right handed kink, awaits. Barrelling further down the straight at full throttle, the second corner, named Crowthorne awaits. The typical braking point is around the 100-metre board. A second gear left-handed corner, it tightens before opening up on exit, setting the driver up for turns 3 and 4. The Jukskei Sweep as these corners were dubbed after the re-design, are a flat-out right-hander followed by a flat-out left handed kink throwing the driver into the braking zone for turn 5. Barbeque is a second or third gear left-handed corner which takes the driver onto the line of the classic circuit layout. Utilising the kerb on the exit of Barbeque is necessary as the driver has a short straight to prepare for turn 6. The driver would wait until after the 50-metre board before lifting off the throttle and dipping on the brakes through the quick right-hander known as Sunset. A short burst of throttle is followed by braking at the 50-metre board for turn 7, Clubhouse, a slow left-hander typically taken in second or third gear. Once again utilising the exit kerb, the driver barrels down a short straight before braking, again at the 50-metre board, for turn 8. Turns 8 and 9, known as The Esses, are the final corners left over from the first layout. 8 is a medium-speed left hander typically taken in third gear, dipping the driver downhill before the car is flicked right into turn 9. Acceleration is key going uphill before having to brake roughly 50 metres for the blind tenth corner, known as Leeukop. The driver typically decelerates and shifts down the gears to second gear, meeting the apex of the corner before accelerating through turn 11. The back straight lasts for a few hundred metres before the driver approaches turn 12, a flat-out left hander known as Mineshaft. Spotting a braking point for turn 13, the first corner of The Crocodiles, can be hard, as it is an off-camber right handed turn which can be taken with several different lines. Turn 14 is little more than the full throttle exit of turn 13, and sets the driver up for turn 15. Cheetah is a tight right hander which the driver typically only needs to lift off the throttle for. It’s important to carry speed through it, before spotting a braking point for the final corner. Ingwe is a slow left-hander which sends the driver back onto the start–finish straight to complete the lap. Will Dendy of the Mob7 E-sports is one of many new drivers joining the SSRI GT4 championship this year, below you find the list of Drivers joining us for this years GT4 season.

After the qualifying session where the top 15 was within 1 second of each other it was time to race. In the GT4 season we use various race formats and race lengths. This race being a 60 minute race with no mandatory pit stop. My words can’t match the SSRI broadcasting team livestream which you can watch below.

* All results are pending the stewards review

* All results are pending the stewards review

Congratulations to the podium! Some more action shots by our house photographers: 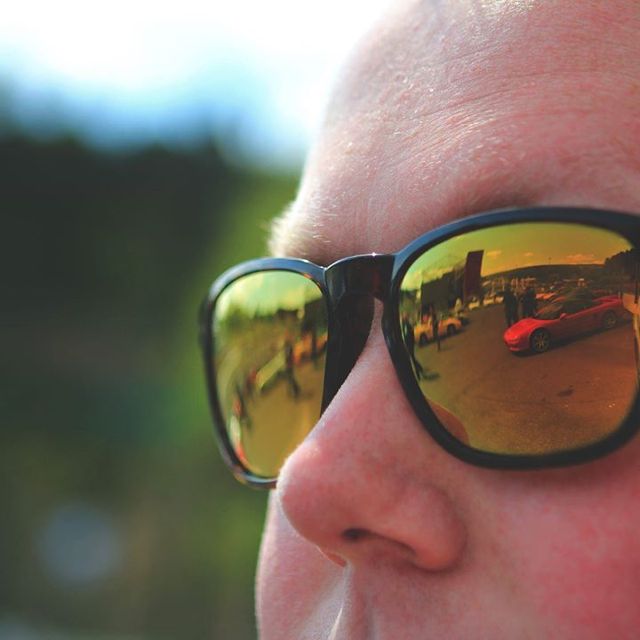