Endurance Racing, the pinnacle of racing or endless horror? 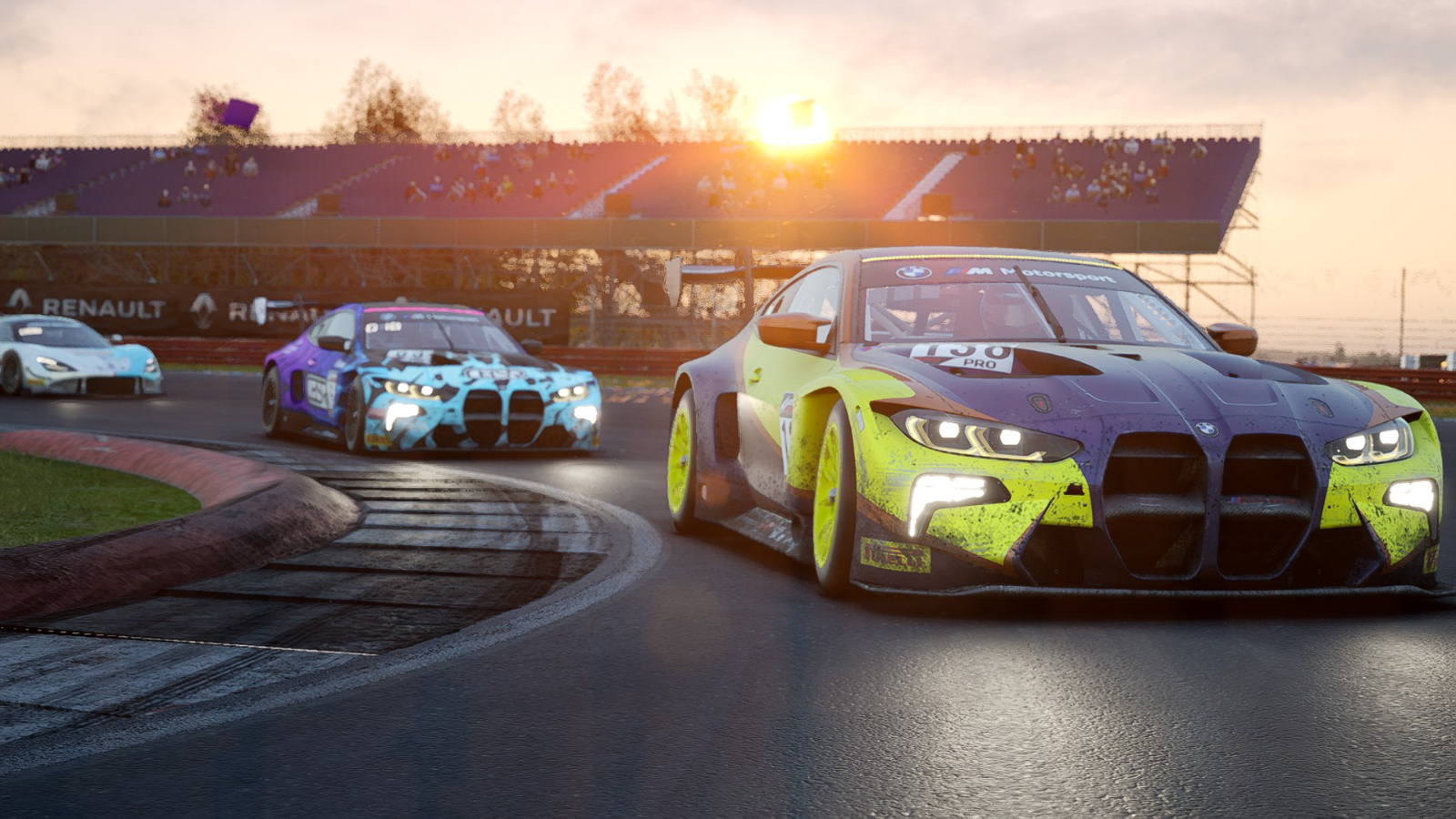 Some call it the pinnacle of racing, others call it endless hours of horror. Endurance racing. I hope the 116 drivers that participated in last Saturdays 6 hour of Silverstone belong to the first category. This event started the 2022 endurance season at SimSport Racing International and I had the pleasure to watch the race from the commentary booth alongside Chris Hill and Kieran Vidago. With multiple hours of intense racing it is nearly impossible to remember it all. But certain events stuck in my mind, time for a small retrospect on the race.

Sunshine
Let’s start with the blatantly obvious. It was wonderful weather for 6 hours straight. On Silverstone. Let that sink in for a bit, it’s sort of a miracle and a once in a lifetime event. A perfect setting for the start of the new season. Magic has decided to visit our series.

A demanding victory
While the race was very intense with lots of close battles throughout the field, Team Racing Point #138 decided to have none of that. They started on pole and ran away with a demanding victory, only handing over first place during pitstops. All three drivers showed a very consistent pace and control over their car, it is easy to relax and make small mistakes when you have such a comfortable lead but none of that. Maybe not the most eventful race for them but as most top drivers will acknowledge, boring is fine as long as you are leading the race.

A copy – paste incident
It was one of those battles that caught our attention. The number 333 car of Team Abby racing being hunted by Rob Jackson from Team SMR. The battle went on for ages with each team gaining some time and then losing some time again. All the while Peter O’Brien (car 61) from J-Dog Simsport Blue was catching up on the both of them. The gap coming down from 21 seconds to 17 within a couple of laps we were certain to witness a three-car battle pretty soon.

Then suddenly the broadcast director, Steve Proudley, burst on the comms that car 61 had spun going through Abbey. Replay confirmed this. We were still discussing what exactly happened when a few laps later car 61 spun again, in exactly the same corner, in exactly the same manner. We’re still not sure what happened, but it was a perfect copy-paste.

To pit or not to pit
Admittedly, it took a while before the commentators realized what was happening. Focused on the fierce battle for 5th place we suddenly noticed that car #16 (Six10 Motorsport) had snuck up on the drivers ahead. So having a further look on car #16 we also discussed the pitstop strategy. The race was within 2 hours remaining and it suddenly became clear that the current 5th and 6th place needed an extra stop compared to the cars around them. Pit strategy played a huge part in the final hours and positions shifted, depending on the number of pitstops still required.

Incidents? What incidents?
One would expect quite some incidents with so many cars and so many hours of driving. The dry facts are that there were 19 reported incidents of which only 7 incidents were warranted time penalty or drivethrough by the stewards. That’s 1 penalty every 51 minutes. Call me impressed, and it corresponds with the driving we witnessed as commentators. It was hard but fair.

The full replay of race 1 can be found on our YouTube channel, or just press play below :-). We look forward to the next race of the 2022 Endurance series, on 23rd of April the drivers take on the Nurburgring. Be sure to keep an eye on our Event calendar 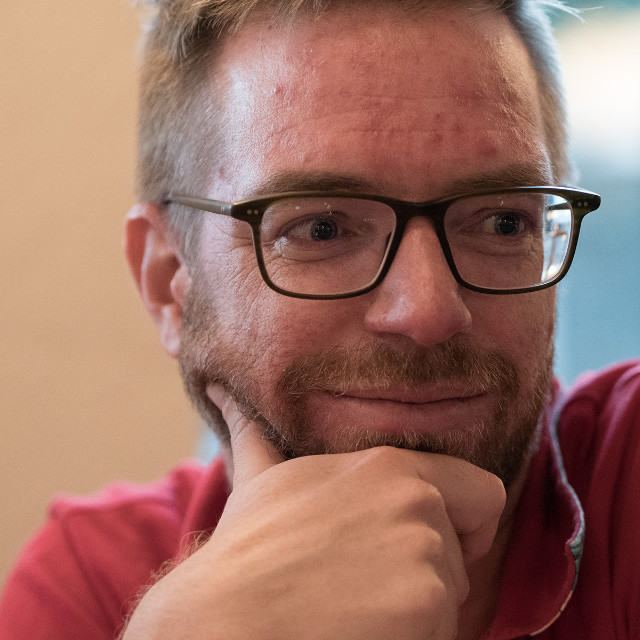